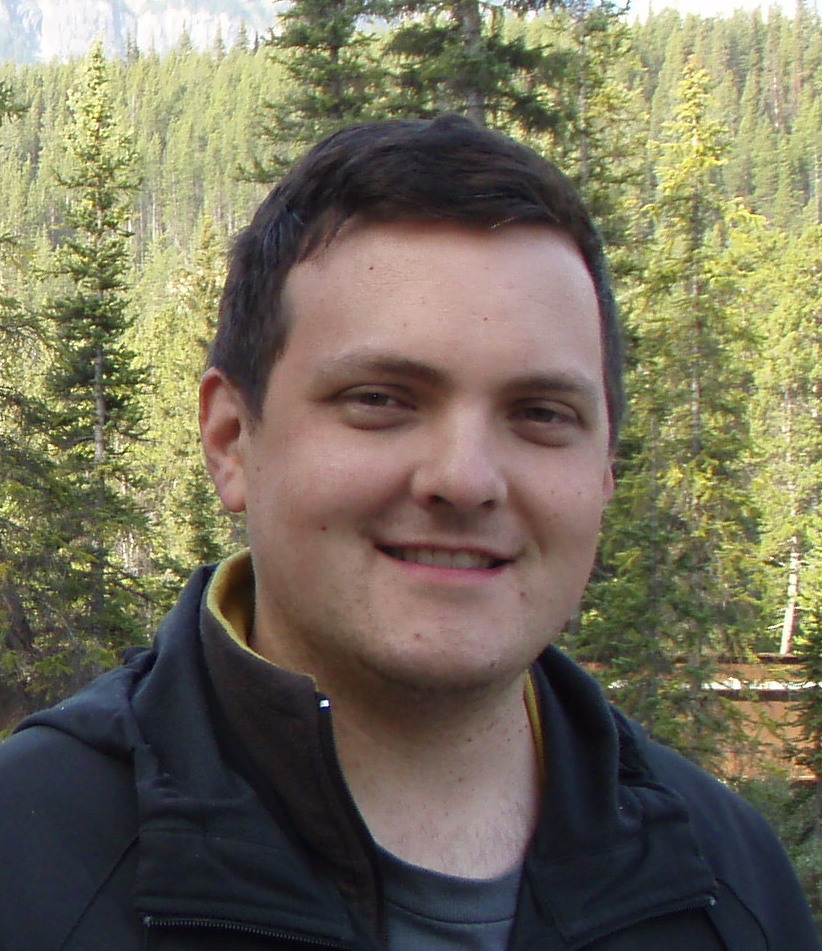 
My name is Kevin Ballantyne and I am a geomatics developer & analyst from Ottawa, Canada.

Although I have over 10 years experience in geomatics, geography has been a life-long interest of mine. Growing up, I could not travel anywhere without a map in my hand. As I explored more topics in geography, I took an interest in urban planning and began to research the development of the Ottawa area. While getting my Honours B.A. in Geography at Carleton University, I discovered geomatics. Since it combined my interest in geography and my interests in computers and programming, I was hooked. There was no limit in topics that could be applied to geomatics.

I have lived in Ottawa all my life. My great-great grandfather came to the Ottawa area in 1870 and lived in (Old) Ottawa East. He and his brother became involved in the local government as well as the community. Much of my interests in Ottawa and its history began with discovering my family's history. One of my ancestors, James Ballantyne, took photos of the Ottawa area. These photos, for me, provided a glimpse into Ottawa's past. It was the starting point for my project on the former buildings of Ottawa.

Another passion in life is music . I play guitar, piano and drums. In my spare time I like to record my own songs and I have been writing for over 10 years. If I was to choose a genre to describe my music, it would be Alternative Folk.

In my spare time, I have combined some of my interests with geomatics. I try to find ways to convey my research into a view-able map. With my research into former buildings of Ottawa, I found a way to display results as a web map (KML file).


I am a Computer Programmer at Natural Resources Canada (NRCan) on the team which supports and maintains the Earth Observation Data Management System (EODMS). I have been on the job since October 2019.


Prior to working on the EODMS, I worked as a Geomatics Analyst on the Federal Geospatial Platform at NRCan between 2018-2019 helping to analyse and ingest provincial geomatics datasets.

I worked at MDA from 2010 to 2017 producing digital elevation models (DEMs) for clients throughout the work. I produced the DEMs using Radarsat-2 imagery and I also helped develop and automate the process that was used in the production of the DEMs. I worked with 3D-editing software, such as Socet Set, and a variety of other software, such as Global Mapper, Python, GDAL, SAGA GIS and ArcGIS, in order to produce the DEMs.

Before MDA, I worked at Intermap for almost 3 years. My first position there involved editing DEMs using their software. Later, I got a new position in the delivery of the DEMs where I was able to expand my skills using 3rd party software.

My main focus during my studies (2001-2006) was geomatics but I also took several computer science courses to improve my programming skills. My honours paper was on web mapping, a relatively new topic at the time.

Prior to graduation, my work experience was summer jobs with the federal government. I worked at Environment Canada for about a year (between 2005-2006) helping with the design of their environmental indicators website. My experience with web mapping tools for the indicators website was the motivation for my honours paper topic. I also worked at Natural Resources Canada for 3 summers (1999-2001) helping with the editing of topographical maps and creating their application for accessing the National Topographic System.

The Historical Society of Ottawa

A History of Ottawa East